The term MP3 has become synonymous with digital music in the same way that Google has become synonymous with web search. This is not surprising, given that the file format is now over 20 years old. During this period, it has been enhanced by other file formats many times since it took the world of music lovers by storm. One of these file formats is MP4 . But even though the 3 to 4 increase in the name suggests that an MP4 is simply the next generation of MP3s , there is more to it.

Is MP4 file better than MP3 ? Should you stop using MP3s ? And what exactly are the differences ? All excellent questions that we will try to answer in this article.

Before we get into the differences between MP3 and MP4 , let’s quickly recap what an MP3 file is, and how it is used.

MP3 is a shortcut for MPEG-1 Audio Layer 3 . It was developed to give us a way to store audio information in digital form , but with a smaller file size than the format used by CDs at the time. MP3s do this using a psychological trick: they start by taking an original, uncompressed digital audio file (like a track on a CD) and then they selectively remove chunks of data in a way that the human ear probably won’t notice.

This is a process known as ”  lossy compression  ” and it is the same trick that JPEG files use to reduce the size of photos without affecting the key details that make them look as good as the original. The same goes for MP3 files

Although ultimately an MP3 file is only about a tenth of the storage size of a CD audio track, most people consider them to be an acceptable listening experience.

Are all MP3s the same?

No, and the differences can be noticeable.

When you create an MP3 from a source, whether it’s CD or even vinyl, you choose a bit rate and sample rate. These two values ​​will determine the size of your MP3 in terms of file size, but more importantly, its sound quality relative to that of the source being used.

Most MP3s are created with a sample rate of 44.1 kHz , especially when converting from a CD, as this is the same sample rate used for creating audio CDs. .

If the file size is a point you can get by with as little as 128kbps before the sound degradation becomes visible. 128kbps was the preferred bitrate in the early days of the MP3 format because it was compatible with most MP3 playback devices like iPods. But today it would be rare to find a digital music player that cannot handle all MP3 bitrates, even VBR (or variable bitrate) MP3s that use different rates during different parts of the music track when the complexity of the music. sound increases or decreases. It is the ideal format for converting and downloading Youtube videos .

Unlike MP3, which is used exclusively for audio, MP4 is a container file that can be used to store audio, video, or other data like subtitles . So it is a bit difficult to know exactly what an MP4 is.

To help reduce the confusion, Apple decided to start using the .m4a file extension for MP4 files that only contain audio, while.m4v is sometimes used to indicate that it is video. But since these are conventions and not rules, the only real way to find out is to try opening the file using an MP4 compatible media player or examining the contents of the file.

But what does this have to do with MP3s, you might be wondering? An MP3 is both a file format and a codec. This means that it can only handle audio using the lossy compression described above. As MP4 files are containers, you can choose from several different audio codecs depending on your needs.

Generally, people use the AAC (Advanced Audio Coding) codec . It is a lossy compression codec like MP3, with the same bit rate options for quality, but it keeps the detail and nuance of music better at the same file size as an MP3.

However, Apple’s high-resolution lossless audio codec, ALAC , is also an option for MP4 files, which preserves all the details of a CD or vinyl album, while keeping file sizes smaller than the original, which makes it a good choice for archiving music. 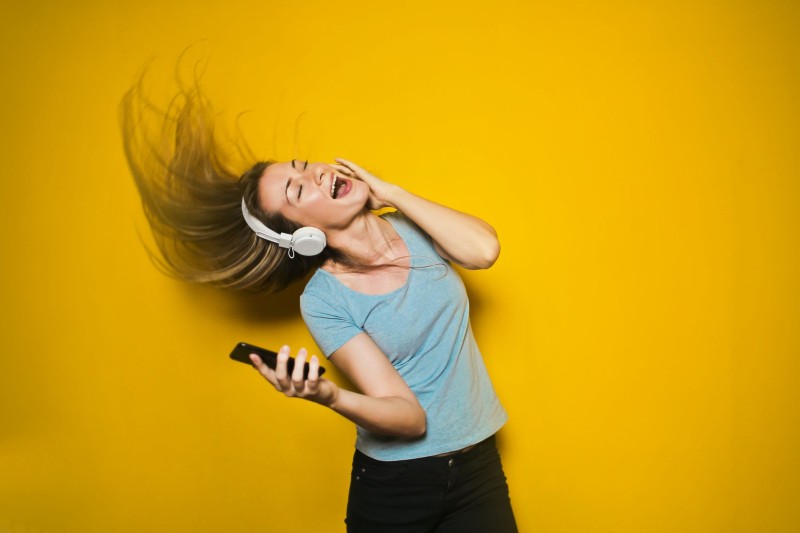 Most experts would argue that an MP4 audio file encoded in AAC sounds better than an MP3 of similar size . This makes sense, because AAC is a new compression technology. However, you need to keep in mind where and how you plan to play your music files.

There are still people who cling to old portable music players that still work great but they might not be MP4 / AAC compatible. An MP3 file is virtually guaranteed to work on any device that plays digital music. It’s also worth noting that at 320kbps an MP3 will likely sound the same as a 320kbps MP4 / AAC.

If, as we suggested earlier, your intention is to archive your digital or analog music, an MP4 using ALAC is far superior to MP3 . As a lossless format, ALAC not only preserves all the details of your source material, but also allows you to create MP3 (or MP4 / AAC) files whenever you want if you need a smaller and larger version. portable.

The same is not true of the reverse. Once an MP3 has been created (and therefore parts of the original audio information discarded during the compression process), you cannot recover it by converting it to MP4 / ALAC. By doing this, you create a larger file of the same quality as the MP3.

What digital format should I use?

If you already have a massive collection of MP3 audio files, and they were created at 256kbps or higher, keep them. Chances are good that you won’t notice much improvement in sound quality by re-encoding your CDs using an MP4 file unless you are using high-end audiophile equipment.

On the other hand, if you are thinking of ripping new CDs from scratch or converting analog sources to digital, an MP4, and especially an MP4 that uses the lossless ALAC codec, is the way to go. You will end up with an essentially perfect digital file , which can then be converted to any format you want, including MP3, if you are concerned about backward compatibility with older devices. Lossless MP4 files take up much more space , but if you have free disk space, they are worth it. 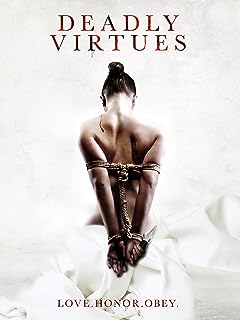 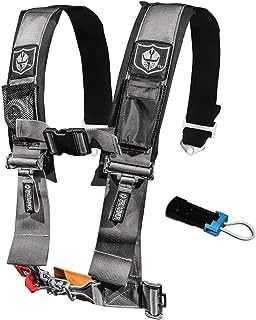 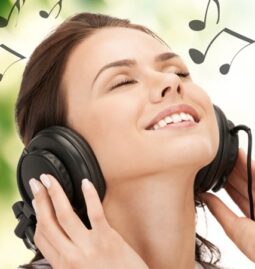 Read More
Classical, jazz, folk or techno music: each music influences our psyche and our behavior. By broadcasting a particular melody in a doctor’s office, in a school canteen or in a sports hall, psychologists modulate our reactions. Mendelssohn: the … 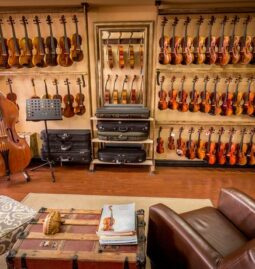 Read More
We all have the ability to prioritise our lives based on our underlying value systems. Therefore, we use our resources including time, energy and money. If you aim to become the best possible golfer, you may invest in …